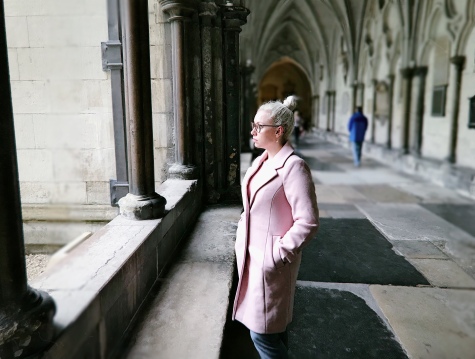 By the time you read this, I will be sleeping off jet lag and ordering room service in a hotel in Vancouver, BC. Last week I posted about my favourite things about London, but one thing I didn’t talk about was how odd the city is. There are so many weird and wonderful stories in this city, some of them true, some not, but all of them repeated by locals and add to the sense that London is a place of eccentricity.

This one always makes me smile. There’s a place called Pond Square in North London, where Sir Francis Bacon used to live. The story goes that he did a scientific experiment on a chicken back in 1626, during which he caught a cold that killed him. Ever since then, people have seen a ghost chicken run through the square late at night… 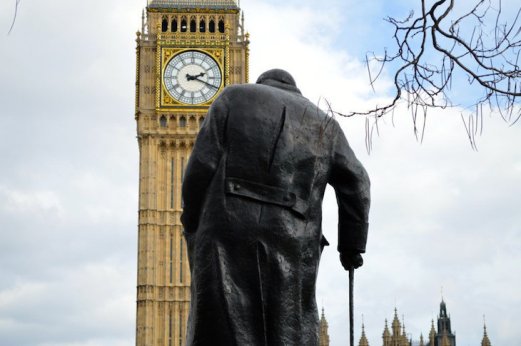 Parliament Square nestles against Big Ben and the Houses of Parliament and Westminter Abbey, and contains various statues of great leaders. When Churchill, Prime Minister during the Second World War, was approached about having his statue placed in the square, he gruffly rebuffed the idea saying that he didn’t want birds pooping on him for years to come. The story goes that to combat this, his statue has a small electrical current that stops pigeons from resting on him. You hear this story a lot when you’re on a tour bus in London, and honestly, I think it’s not true, but then I have to say that I’ve never seen a bird sitting on this statue. 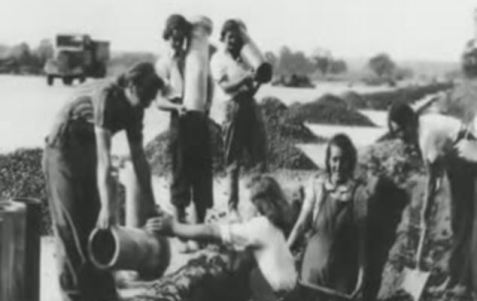 Unlike the previous story, this one is true. In the 1940’s, labour was scarce and women entered the workforce in record numbers, including the construction industries and other traditionally male employments. During this time, women worked to build the famous Waterloo Bridge while men were off fighting the war. After their work was done, the men were publicly congratulated, and the work that women had done was swept under the rug, but it was for a while known as the “Ladies Bridge”.

In Hyde Park, there is a beautiful statue of JM Barrie’s beloved character Peter Pan, with his pipe and ornamented with fairies. When the statue was being installed, JM Barrie asked that it be installed overnight instead of during the day, so that for children it would seem to appear as it by magic, rather than a crew of ordinary men.

This place deserves it’s own blog post, but it’s worth a mention here too. Highgate was for a while THE place to be buried, and since many writers and artists were buried here (George Elliot, Karl Marx, Anna Mahler, Douglas Adams, are some examples), the tombs and headstones reflect their creativity. The one above shaped like a piano is one example, others are shaped like Egyptian pyramids, modern artworks, sleeping dogs, cats and lions, and many others. It’s a really unusual burial place and feels like a celebration of life, but for a long time it was abandoned and overgrown, and led to stories of vampires living in the cemetery.

The Bad Smell at Bank Station

Saving the darkest til last, when London Underground was being built in the 1860’s, great tunnels were dug underneath the city. During these digs, the workmen found themselves coming across the mass graves of London’s plague victims. Over the centuries, various plague pits were dug during outbreaks, one of the worst times being 1666, and the train lines being built went right through them. Some stories tell of body parts falling into trains in the years when they weren’t roofed, and even today when new lines are being put in, plague pits are discovered and excavated. One of the biggest of these was where Bank station now is, and many people talk about the smell of death and decay at this station as they go through it’s tunnel exits. Many people who work at this station have felt an intense fear and disgust when the winds in the tube tunnel have blown this scent up to meet them, and more than one has cut and run, and refused to continue work at this station.

London is full of crazy and interesting stories like these. Do you have a favourite not on this list? Or have you yourself seen the phantom chicken? I’d love to hear about it in the comments section, or as always you can find me on Instagram @hermioneflavia.