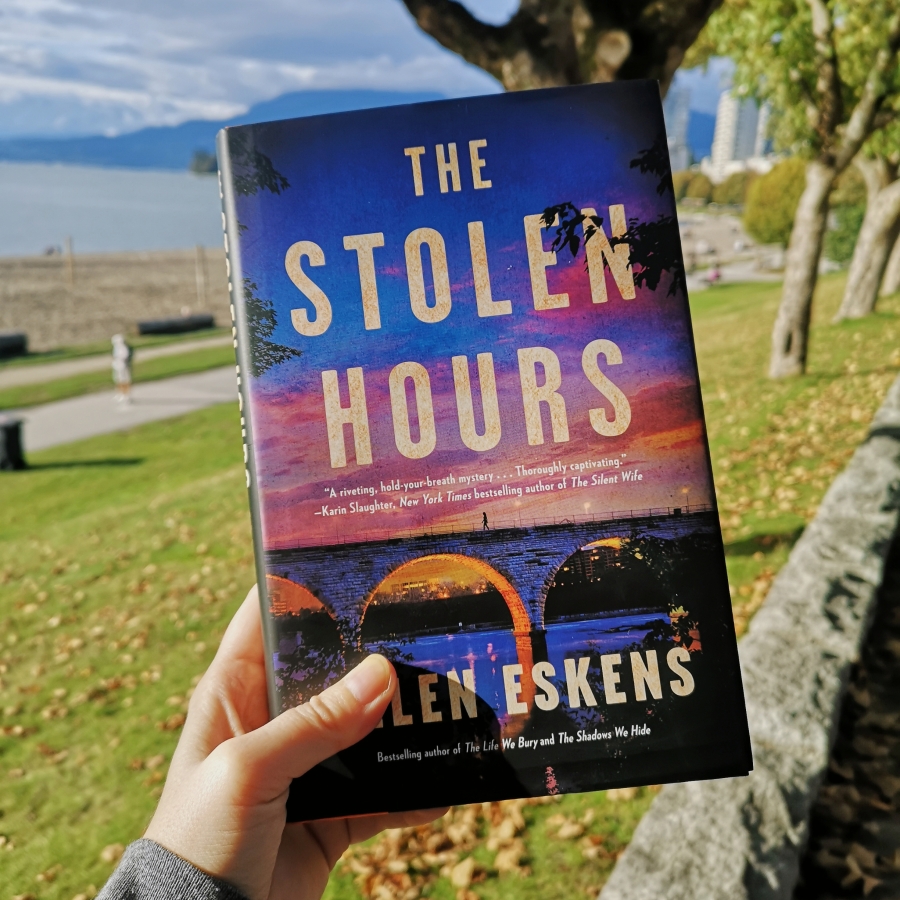 Lila Nash is a woman with a past that’s about to come back to haunt her. Gavin is a photographer who is also a serial murderer and rapist who has been meticulous about covering his tracks, but his latest victim managed to survive and identify him. Lila thinks she may know him and may be the only person who can catch him and put him away.

Because we know up front that Gavin is the killer, the book fits more into thriller territory that mystery, more of a how-dunnit than a who-dunnit. The author takes the same tone and style that a lot of thriller books do, and this aspect works pretty well. Sometimes the verbiage is a little verbose or characters will talk in a way that feels like no real person would. But that’s how thrillers are often written, and I don’t mind that too much. However, there are times the book will slow down a bit, in a way that I didn’t love. Sometimes a cliffhanger type titbit will be given to us, to give tension and suspense. But then we’ll switch characters and go back over things from their point of view, repeating and slowing things down. I can see that it’s meant to frustrate us a little, delaying the gratification of what happened next, but it’s more annoying than successful.

On the whole, like a lot of thrillers, the plot is a bit unlikely. Thankfully, the serial killer is well drawn and feels realistic enough. The idea that Lila would be pushed to work on this case and that her first case would involve someone she knows and has a connection to seems pretty far fetched, if you think about it, but the book does move swiftly and is generally entertaining.

This book does suffer from the Hanna Barbara approach to mental health though. In old cartoons, when a character was hit on the head they got amnesia, and hitting them again cured it. In this book, our protagonist has PTSD caused by a sexual assault, and being threatened by Gavin and putting him away is the cure. Realistically, it would be re-traumatising. The “cure” for trauma is not more trauma. (And of course, the cure for amnesia is not head trauma)

I did wonder about whether unscrupulous criminal defense lawyers could not argue that one of the prosecutors being a rape victim, having PTSD or even having a personal connection to the defendant, meant that the case was ripe for appeal or being overturned.

On the whole, this books isn’t bad. Realistically, it’s about par for the course with thrillers, fitting the overall tone, style and pacing, so genre fans will like this. I felt like it didn’t really stand out in the field for this genre, but it’s entertaining enough, and does what it sets out to do.

Read It If: thriller fans or looking for a swift read, this is entertaining and is what you’d expect from the genre.

Thankyou HBG for the advance copy of this book for review.