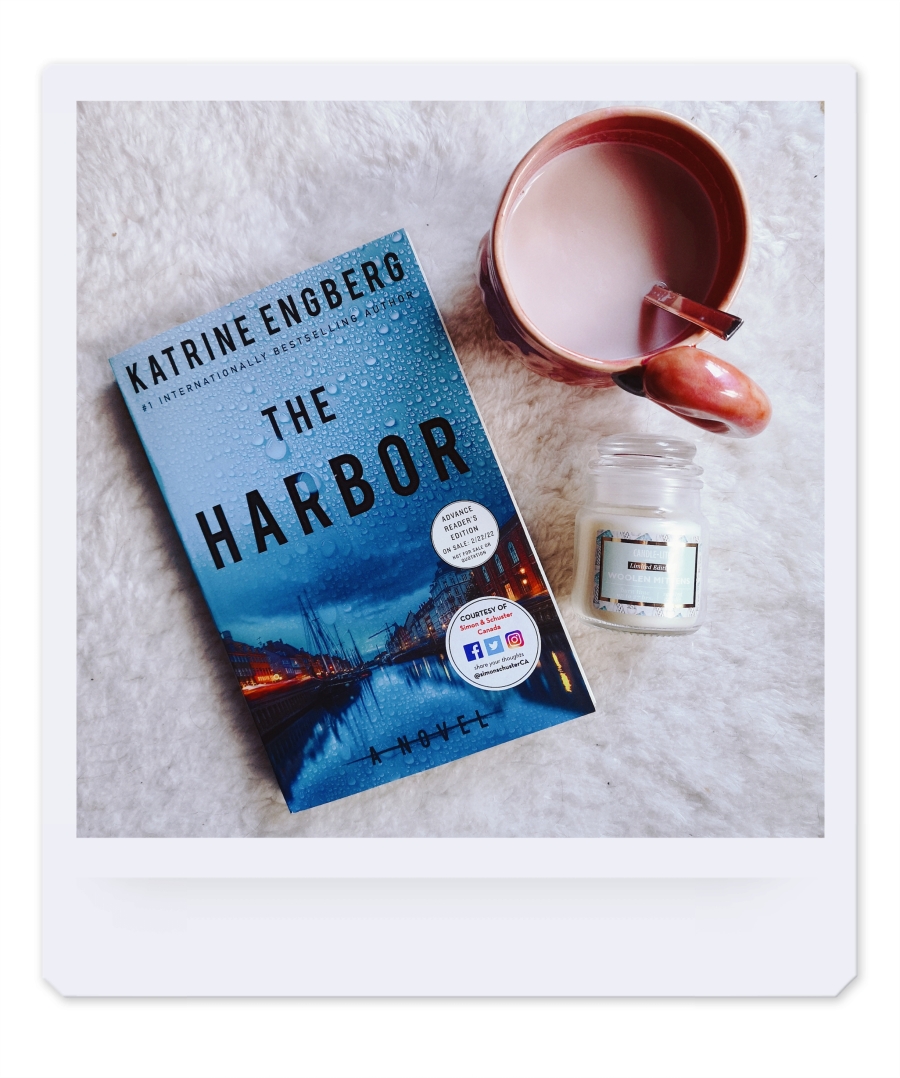 When a fifteen year old boy, the middle child in a well-to-do Copenhagen family, goes missing, all the clue that’s left behind is an odd letter left on the table. Is this a kidnapping? What does the note mean? Detective’s Werner and Korner are on the case to find the missing boy, but there will be more that’s uncovered on the way.

This is part of a series about Werner and Korner, written by Danish author Engberg, though I think not all the entries in the series have been translated into English. It fits well into the scandi-noir genre, and though it’s part of a series, you can definitely read this and enjoy it without being familiar with the series as a whole.

That said, I think I may go out and get my hands on the others in this series. I really enjoyed this book. It’s really well balanced between giving us a bit of the lives of the investigators and also offering a really page turning mystery. I liked the lives of these characters, as well as the side characters they interact with who end up sometimes contributing to the case.

I like the setting. I think without bogging the writing with details, I could feel like the chill in the air and smell the salt of the water and the kind of quiet buzz of life in Copenhagen. There’s also some great locations used in the book, like abandoned forts and a site that disposes of trash through environmentally safe trash incineration. The author has set a really good tone, there’s a little bit of bleakness in the way her characters think that feels just right with out being a bleak book overall.

And the case itself is really well plotted and paced. I liked how it moved forward well, with a few things that threw me off and the clues and things coming in at a nice pace. It’s a nice twisty read, I didn’t guess the ending or see where it was going. There’s some well utilised misdirecting in this book.

My one complaint really, and this isn’t a spoiler I think, is that a character throws out a childhood book, into the garbage. I hate hearing about people destroying books, especially sentimental ones! The horror.

Read It If: a great scandi noir crime book, should please fans of the genre or anyone who liked mystery stories. I really enjoyed this.

Thank you to Simon and Schuster for the ARC of this book for review.