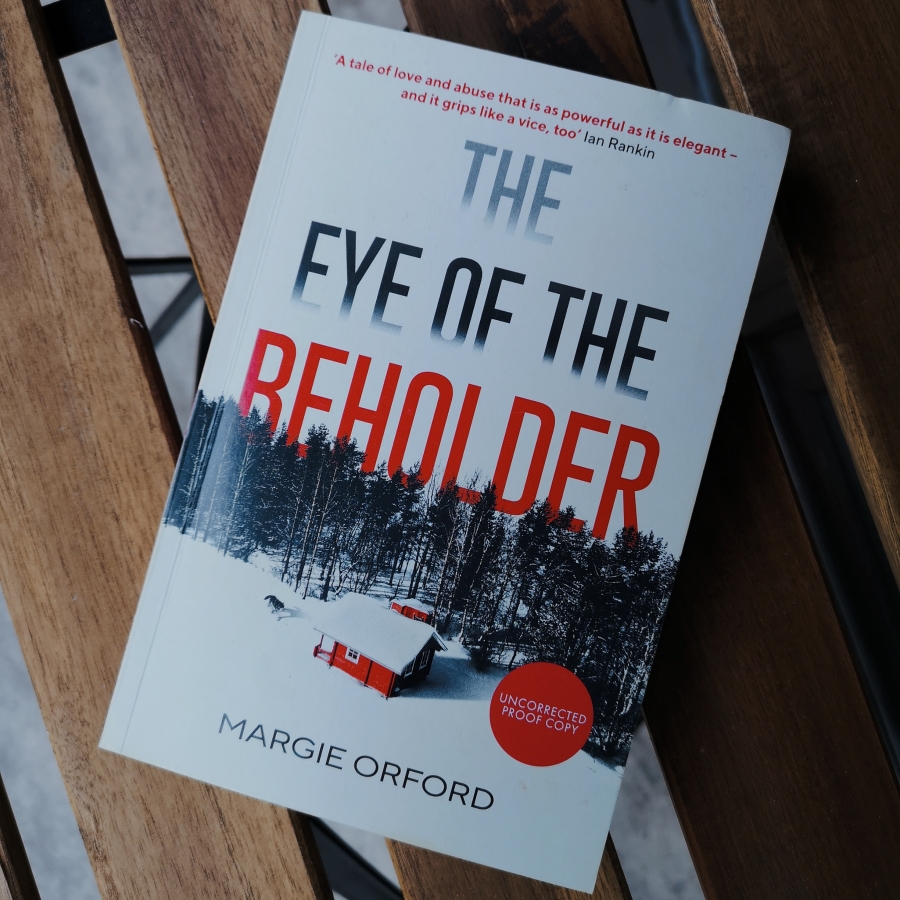 When a wealthy art collector, Fournier, goes missing from his cabin in Montreal, Angel, a young woman working with a wolf conservation program nearby, notifies search and rescue, but she has had her own reasons for watching him. Meanwhile, Cora, an artist whose recent exhibition has been highly controversial, knows something about his disappearance and has fled the country. And her daughter Freya is facing the brunt of the press who think she is the subject of her mother’s latest work, leading her to start looking for answers that may change everything.

It’s a mystery thriller that is set across three continents, the UK, South Africa and Canada, and impacting the lives if three very different but linked women. The chapters alternate between them, and the book is all about slowly piecing the backstory together and figuring out who knows what and what’s really going on, why the man is not an innocent victim. Like domestic thrillers, we slowly get clues to the story as we go along, from different characters, leading to a dramatic conclusion. The author, Margie Orford, is a well known journalist and author of the Clare Hart mysteries. She has been called the Queen Of South African crime fiction, though I saw online that this is her first book in almost a decade, which is intriguing.

I love coming across crime and mystery series from different countries, so I thought this one was really intriguing. I really like the way Orford writes and her sense of character and plotting, so I’ll definitely be looking for some of the mysteries she has previously written. That said, I found the plotline with Freya didn’t really add anything to the story and went nowhere. You could cut these chapters and have the same story, and it meant that the story sometimes slowed down when I would have liked more tension.

The book has themes of sexual assault, child molestation, self harm and there’s also a few scenes where I felt a bit worried about a canine character. It wasn’t overly graphic, as far as these books go, but it was obviously pretty upsetting and may not be a theme that all readers want to read about. I wonder about the way that so many books have a child molestation plotline now and if that’s going to become desentising after a while.

On the whole, I liked this book and this author, and found the book generally entertaining and interesting. I would read this author again.

Read It If: As mentioned above, this one may have some themes and imagery that are not for some readers, but this is on the whole a good mystery read.

Thank you to the publisher for the ARC of this book for review.