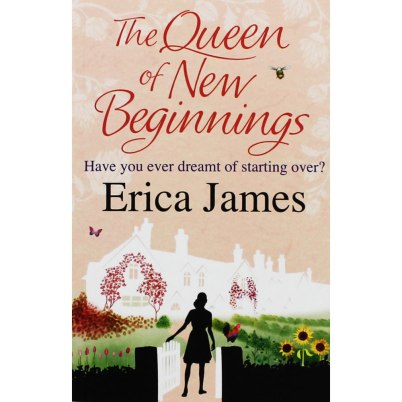 A voice over artist with a secret past moonlights as a cleaner to help a friend, but finds herself stuck with an irascible man who is hiding from his former life. As they slowly become friends, the two start to share their secrets, but the man is a writer, and decides to use his new friends story to revive his career.

Where this book shines is when talking about the past, but it lags in the middle, and the romance is all rather in evitable. It has funny, sweet moments, is a light hearted book but has it’s poignant parts. However, it’s fairly light reading, and lacks depth and originality.

Read It If: you’re looking for some chick lit, but not if you’re after something more literary.