So one of the awesome parts of my job is meeting really interesting people. I was invited to the press pit of the London red carpet premiere for Jack Reacher: Never Go Back, and got a chance to catch up with the stars. And to meet Tom Cruise.

Yes, Maverick himself. Oh My God.

If you want to know more about the Premiere, and hear what the cast and crew had to say, click the link to my Wildfire Movies blog, and get all the details.

I thought those of you who love fashion might get a kick out of seeing what the stars wore. 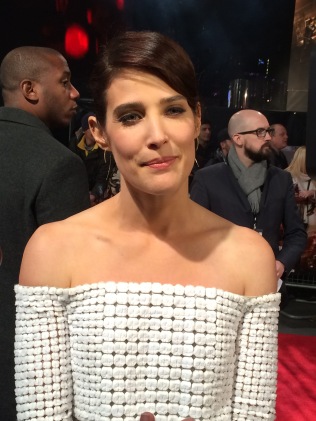 Cobie Smulders, stars as Turner, Jack Reacher’s ex and the mother of the child he didn’t know he had. She wore a white textured off shoulder dress by J Mendel Couture. 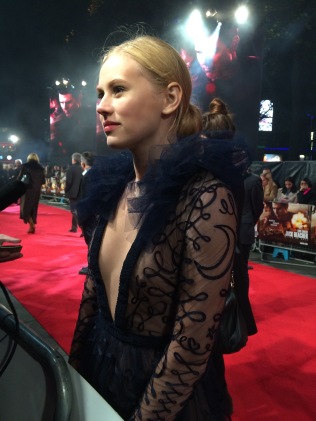 Danika Yarosh, the beautiful young starlet who plays Jack Reachers daughter, arrived in this gorgeous and revealing dress in midnight blue by Roksanda.

I feel kind of silly posting a picture of me after those gorgeous actresses, but I did find it really hard to decide what to wear last night. It’s not like there’s a dress code for the press, but I also hate to wear anything too casual, especially when you’re going to be interviewing some excited film stars who made the effort to look awesome. It’s the red carpet, you’re supposed to have a bit of fun. 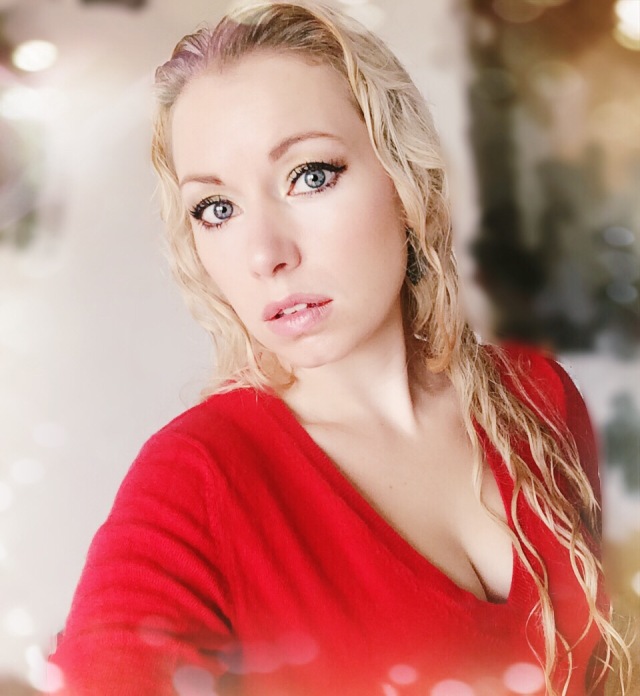 In the end I opted for a red cashmere jumper from Uniqlo, it’s so soft and warm, which is a factor when you’re standing outside in October in London. Red carpet, red jumper, see?

I went with a smokey eye, in the colours of crushed Autumn leaves, Revlon Colourstay Eyeshadow Quad in 515 Adventurous. Followed with Loreal Manga Eyes mascara, to make it really dramatic and kept lips fairly neutral with Loreal Xtreme Resist Lipgloss in 505 Never Let Me Go.

2 thoughts on “Red Carpet fashion at Jack Reacher London Premiere: What They Wore, What I Wore…”