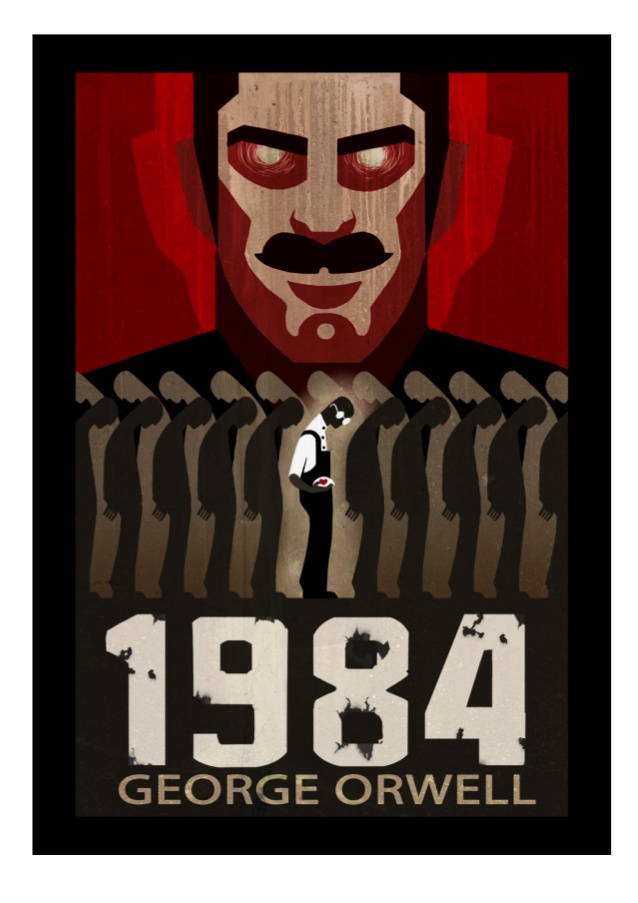 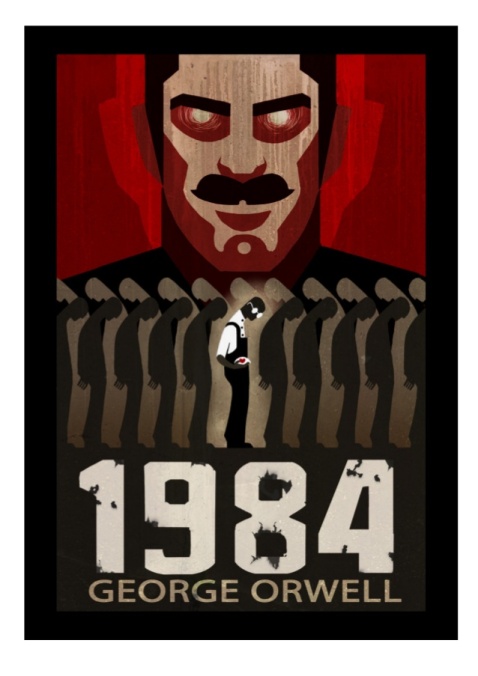 I didn’t expect to like or enjoy this book as much as I did. I like Animal Farm, though I read it a long time ago, and I found Down and Out In Paris and London to be starkly real and surprisingly descriptive of modern life, but I’m also aware that as much as Orwell is a good writer, he’s also a political one, and therefore one that hipsters like to carry around and try to forcibly discuss with you or awkwardly and inaccurately quote, whilst sporting their dog-earred and never to be finished Penguin classics edition. Much like Murakami, the authors that hipsters love, are often dull dribble and posturing.

But happily this was not the case here, much to my delight. And I found this book, about a man called Winston who lives in a dystopian future which Orwell foresaw as occurring around 1984, and in which free thought and political dissidence are not allowed. Where Big Brother, the head of the Party is always watching and political cant is all.

It’s remarkably sad and pessimistic in outlook and yet so much of what he predicted and talks about are realities in parts of the world, places where free thinking is suspect, is very much a reality. And the ridiculousness of the political system is often rather funny, in a dark way. I kept having to remind myself while reading it that it was written back in 1949, it’s so very relevant.

The thing with this book is that although it’s a story about an ordinary man living in extraordinary circumstances, and ones that ultimately no one can thrive under, it’s a book about politics and it has big themes. The kind that people write essays about, or write long comments about on the internet (you’re welcome to here, if you like, but I have to say, public discussions of politics quickly bore me). But in essence, it’s a good story, and strong narrative, and a scary vision of the future, or the present.

Read It If: as one of the great modern classics, perhaps everyone should, or already has read this one. I liked that there’s not another book quite like this, and I liked how bleak and blunt it was. And poignant. Nice one, Orwell.

PS: There’s also a film version of the book that’s quite famous.