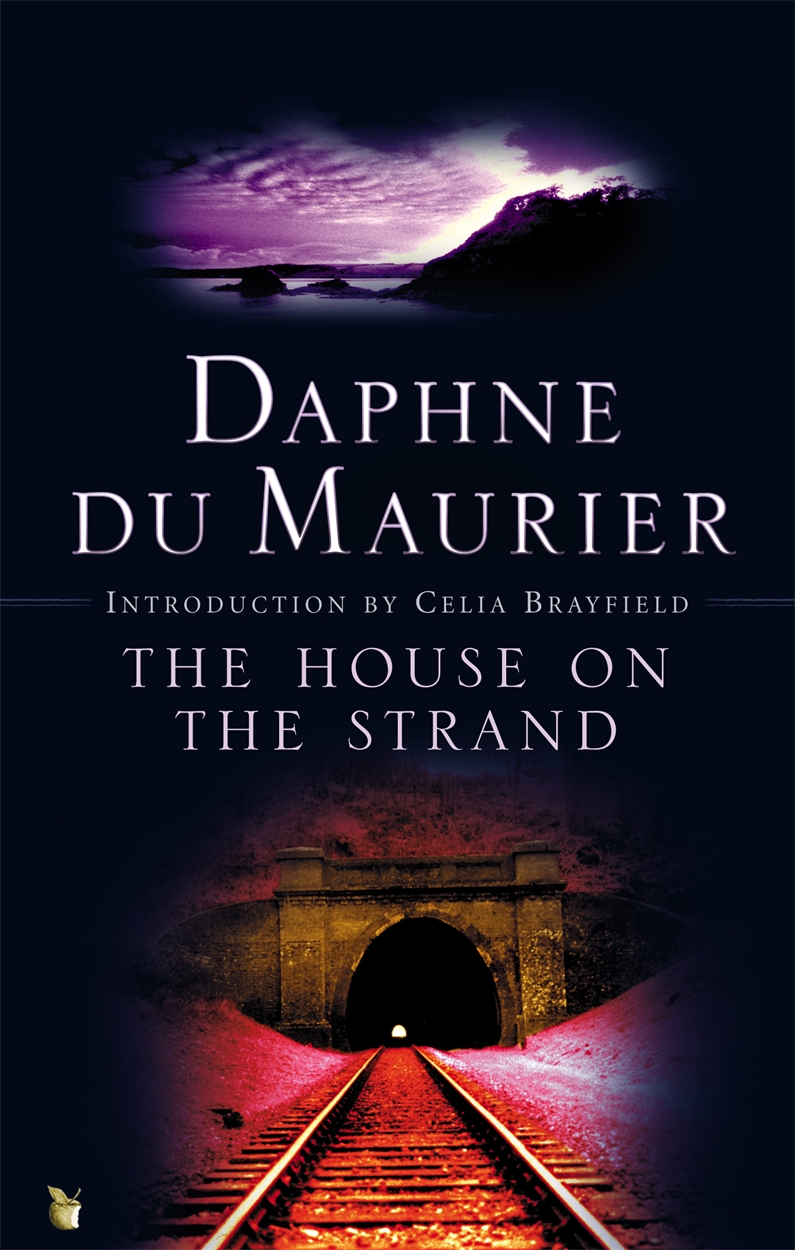 If you haven’t read Daphne Du Maurier before, you might want to start with her most well known work, Rebecca, which is a huge all time favourite of mine. Her books are often eery, with a mystery at the heart, and things unravel from there, with interesting consequences, which was perhaps why Hitchcock was a great fan of hers, because of the psychological aspect of the events that unfold.

This book is one of her later works, and knocked me out of the water a bit. Her heyday was a few decades earlier, but here she is, in the 60’s, writing about mind altering drugs.

In this book, a man goes to stay at the house of a college friend to get away from it all for a while, with the plan that his wife with her two boys will join him. His friend phones him up, and manages to convince him to take a substance that he’s been working on. Whilst under the influence of the drug, he can witness history unfolding, and he becomes enmeshed in the events of the time he visits, several hundreds of years before his birth, where a political intrigue is unfolding. Though he cannot change events, or interact with anyone, he starts to feel that life there is more real than his own day to day life.

When his wife arrives, he feels more in that world than this one, and she is very concerned about him and his erratic behaviour. It effects everything, from his desire to go with their future plans to move to the US, to how he feels about her, and what he wants from life in the future.

And what’s wonderful about it is that you really so understand his feeling. The past is rich, and the plot he is chasing is mysterious and dramatic, whilst life with his wife seems mundane, dull, domestic. You are drawn in and also want to know what happened next back in the past. But you’re also aware that he is escaping making changes and taking real responsibility in the modern world. I really loved the way that psychology plays out.

Read It If: you  like a little supernatural in your thriller, or if you love a good mystery. This one has moors, deaths, murder, romance, the lot!