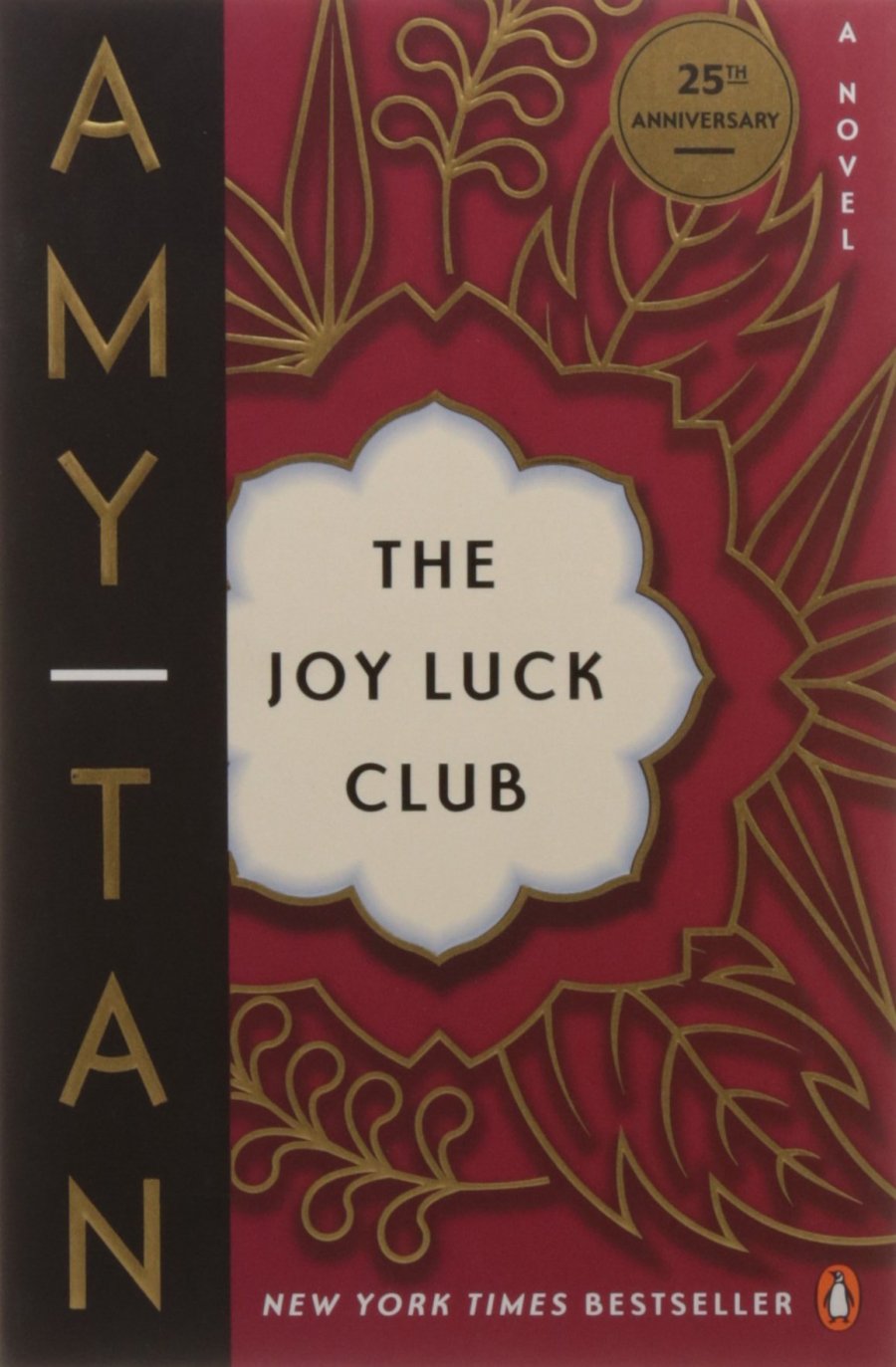 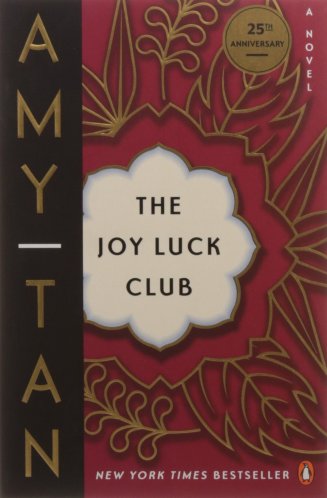 I love LOVE this book, and I love Amy Tan. And maybe this review is a bit of a cheat, because I’ve read this book before, but I was re-reading it this week and I enjoyed it all over again, and I haven’t shared it with you guys before.

Published back in 1989, it’s Tan’s first novel, and was a huge best seller and was made into a film. It’s the story of four women from China, friends who start a mah jong club to help them through dark times, and whose club keeps them together when they reach the US. But their daughters, who grow up in San Francisco, are very different from their mothers, and struggle with very different issues than their mothers did in their lives.

Four women, four daughters. In the book, each woman tells her own story. There are many secrets that come undone, and many misunderstandings, pride and hopes. What a Chinese mother may want for her daughter may not be what’s right for an American girl, and can an girl raised in the peaceful US understand the hardships of being a woman in China?

I love the stories each woman tells, and how their stories bring them back together and heal, as well as the way that each of the mothers have survived things that are so hard to imagine. They’re fascinating, strong women, but often pushed to the side or underestimated. I also find the generation gap so fascinating.

Amy Tan is such a wonderful writer! I love the family tragedies and secrets that her characters endure, and her insight into the cultural mindset of a place and time that did not value women, without being morbid or negative. Her female characters are vulnerable, sometimes initially naive but they’re rarely weak. I love the stories and the way she unfolds them in her own time, and her evocation of time and place. If you haven’t read one of her books before, this is a great one to start with. Her first.

Read It If: you’ve ever had a difficult relationship with your mother, or if you have daughters. So evocative, you’ll try to devour it in one sitting!

to purchase a copy.

3 thoughts on “The Joy Luck Club by Amy Tan”