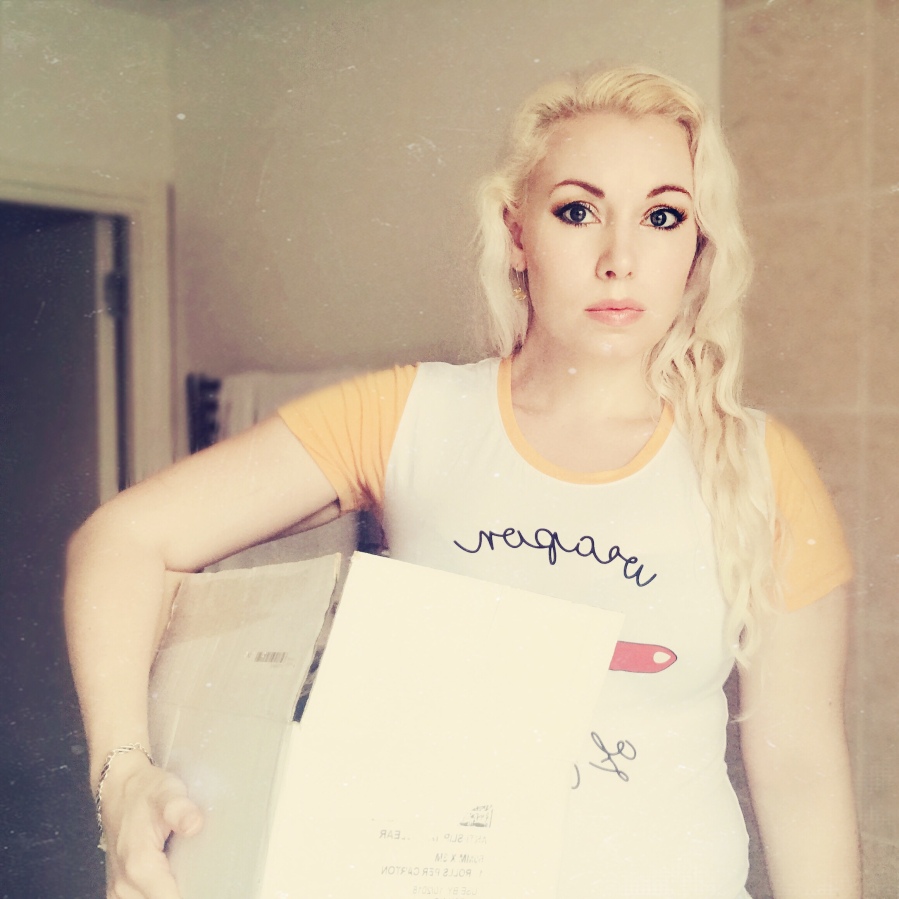 I think I’ve talked about it everywhere on social media, but my boyfriend, Grimoire (our cat) and I are moving from London to Canada (in case you hadn’t heard). When we got to talking about how many times we’ve moved, and my boyfriend said about 3 or 4 times. I had to think for a minute. I’ve moved interstate and internationally, and have lived in cities, suburbs and small towns, near the beach and in the forest. I’ve moved a total of 23 times!

I’d never actually stopped and counted it before, but it’s a lot! Some of those times were pretty turbulent, and as anyone can tell you, moving home is one of the most stressful things you can do. This is one of the reasons that I think I’m pretty good at handling change, because I’ve had practice, but I also learned some lessons the hard way. These are my tips for big home moves or other life changes.

International moves have their own set of stresses and excitement. But here are some extra tips to deal with it all if you’re thinking of going to a new country to live. 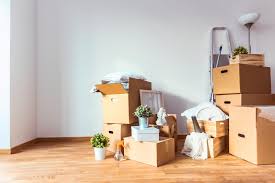 Final Top Tip: You will not stress about the big things and collapse over the little ones.

Moving is super stressful. But the funniest part is the way stress manifests. Dealing with visa paperwork felt like a breeze to me because I don’t mind forms. And then I had a massive melt down about some boxes I needed to ship when there was minor problems about organising it. I FELL APART, and had to get my boyfriend to help me out. I kind of laugh at myself now thinking back about it. I’ve had it so under control and organised for about a year, but it’s a random thing that tripped me up. Just expect to get stressed about something random, that it won’t always be the big things that get to you. Remember to laugh and yourself and be forgiving. Life is too short. And it will all be worth it when you’re chilling in your new place.

Have you moved a lot? Or always lived in one place? What city do you live in right now? I’d love to know. Or if you have any tips, let me know in the comments, or find me on Instagram @hermioneflavia or Twitter @CravenWild.

6 thoughts on “Moving Home? Survival Tips From A Girl Who’s Moved Over 20 Times!”