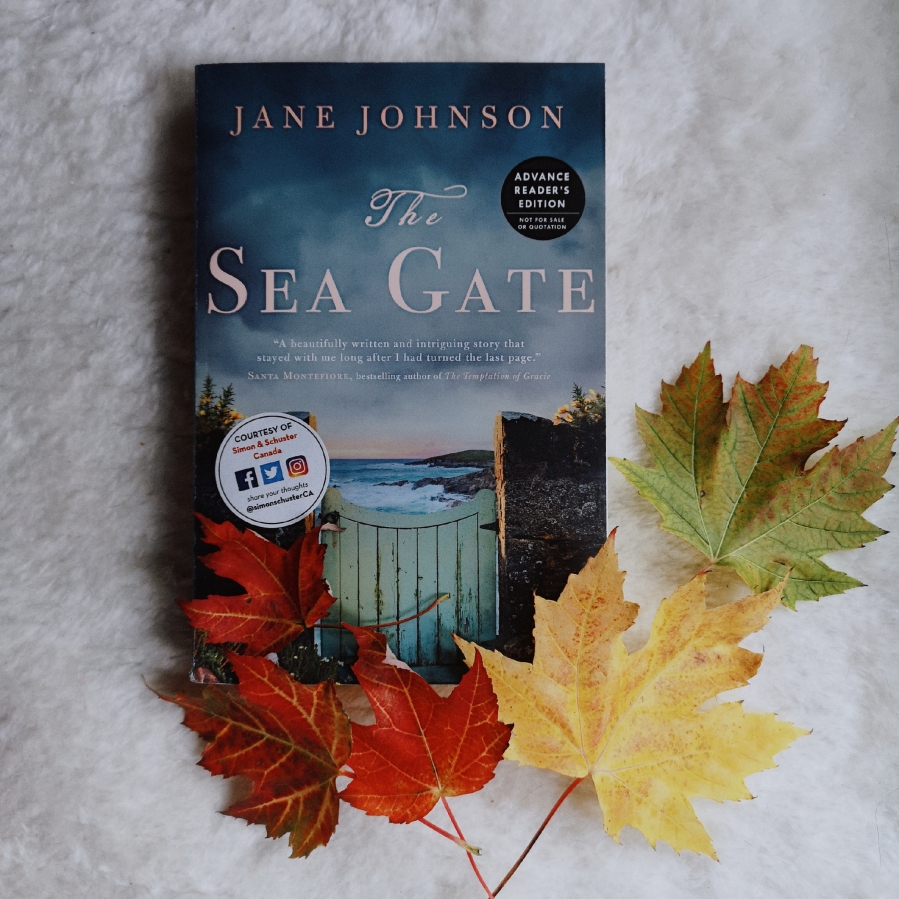 While sorting through her mother’s house following her death, Becky finds a letter from a long lost relative asking for help. Rather than returning home, and feeling like she wants to do something that makes her feel useful, she heads to Cornwall to help out her mother’s Cousin Olivia. As Becky’s life catches up with her, we also learn all the secrets of Olivia’s life, as she grows up in the 40s.

This is one of those books where the protagonist is a woman who finds growth and eventually romance because of her relationship with an older, free spirited woman, both of whose histories are told in alternating chapters. These books usually have a now or almost present thread and a thread set in the World War 2 era, and while secrets are raised, they’re all resolved and healed by the end of the book. The Paris Library is one of these that uses this structure to good effect, but this one feels less successful. I will say that if you like this format, this book is probably for you.

I struggled with this book. I couldn’t quite get past how much Becky annoyed me. She is very one note doormat, and when her growth comes it’s all in one moment. It’s not something that feels real or something that happens over the course of the book. I think the psychology of the characters is off in this way a lot in this book. For example, and I’ll keep this no spoiler, but Becky has a crush on someone that is mirrored in Olivia’s story. So while Olivia has scenes in the past of bonding with this person, Becky does not but acts as though there’s a relationship there. Which means she kind of throws herself at the guy and the book feels rushed to tie up their ending.

Another example is that there are a lot of “bad guys” in this book. Actually, almost everyone other than Becky and Olivia are one note bad guys. They don’t have a lot of motivation or development. There’s the abusive husband, the abusive carer and her meat-head abusive sons, the abusive neighbors, the abusive Nazi POW, the abusive locals who turn on Olivia, the abusive brother of Becky and his wife. Actually, even Olivia is abusive to the nursing staff. There are no normal people here, just victims or abusers/enablers.

The house, a crumbling mansion with a secret tunnel, in Cornwall, is really nice. I was a little worried about everyone in this book living there, because the porch falls down when it’s leaned against and there’s mention of a bit of a damp smell and the pet bird has pooped everywhere. It’s pretty unsanitary. But I love the atmosphere that’s created. It feels like maybe time has stopped. There’s no indoor toilet, there’s hidden paintings and lovely old things, and more than one generation of Olivia’s family have lived in the house. It’s the kind of place that hints at beautiful memories and family secrets. I really like that. It’s history. And I like the little personal things that give us clues to Olivia.

I have to say, there’s some rape in this book. I don’t know if this would be triggering for someone. It’s not graphic but it’s not comfortable to read about ever. I feel like it’s almost glossed over and sort of happens but isn’t really dealt with. No one gets punished for it.

On the whole, I wasn’t a huge fan of this book. I really didn’t like Becky, and I felt like the book was a little slow. But I think it’s fair to say that this trope of alternating chapters with a past and present story are not my favorite. If you like this kind of story, I think you should give this book a try, but if you’re like me, then you might not love this one.

Thank you Simon and Schuster Canada for the ARC of this book for honest review. All opinions are my own.

The Sea Gate is out November 17th.

One thought on “The Sea Gate by Jane Johnson”