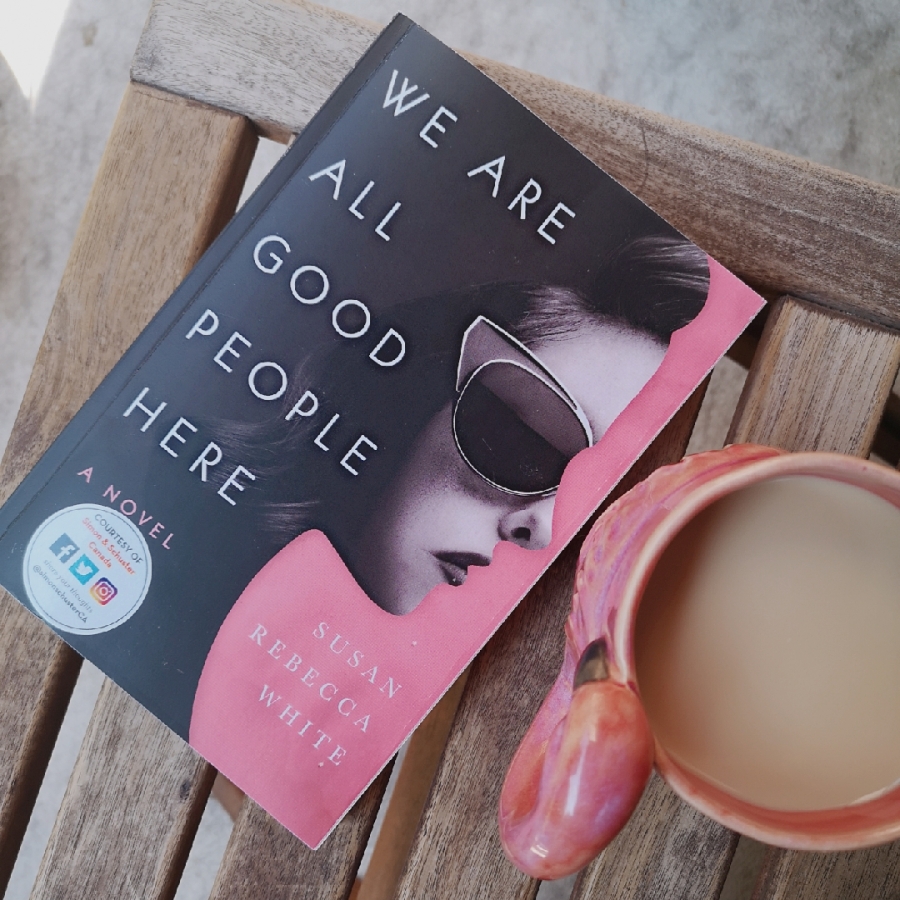 It’s the early 60’s and two girls meet and become best friends at an elite girls school. Eve comes from old money in Atlanta, while Daniella has been raised Methodist but has a Jewish father. When they befriend one of the maids at the school who is black and plan to join a sorority together, their understanding of the world changes forever. The sorority isn’t allowed take someone Jewish and a letter that Eve sends gets her friend fired. Eve wants to take a stand to make changes while Daniella thinks change comes slowly.

Opening against the background of the Civil Rights movement, and following the lives of the two girls as they grow up, make choices, become women, and have daughters of their own, the decisions they make will echo through their lives. Because both of them believe they can change the world, but will take different paths to do it.

While I loved the historical setting and events that this book explores, what really got me was the characters and their motivations. Eve and Daniella are both so complex. Daniella works hard to bridge the gaps between her and the world she finds herself in, but she often finds it hard to belong, in spite of herself. I felt sorry for her sometimes, other times I felt like she was kind of smug and unkind to Eve, thinking herself superior. On the other side, Eve’s life of privelidge, a world of soroities and wealth, mean that she’s been sheltered. I felt like she was such a passionate character and I really liked her, and could see how she could get drawn into the group of activists that are the total opposite of the world she grew up in. I loved that she wanted to change the world, and I felt bad for her not seeing her way clearly and seeing the group for what it was.

I felt like this book looked honestly at two sides of the equation, revolution from within and push for hard and fast change. I like how it explored what this means in these two lives. Especially the lives of two women who are friends. It really made me think as I was reading it, putting myself in each woman’s shoes and sometimes liking them, sometimes not, sometimes seeing where they were coming from and sometimes wondering what I would have done in same circumstances. I really liked that.

It’s not easy to create characters that are complex and who you want to keep reading about even when you sometimes don’t like them. Characters that make you feel for them, that make you think, and make you dislike them, and then sometimes like them again, but not in a way that pushes you out of the story. White does this really well, and I think she uses plot to drive the story at a really good pace too. I really enjoyed this book and kept thinking about it long after I put it down.

Read It If: it’s a great book if you like stories about women’s relationships with each other or if the Civil Rights Movement interests you. It’s really beautifully crafted in character, plot and historical accuracy, and best of all, it makes you think.

This book was sent to me as an ARC for review by Simon & Schuster, so thank you so much to them. All opinions here are my own and honest. We Are All Good People Here is out August 6.